Price per person - for groups of 4

Welcome to Woerden: capital of the Green Heart!

This tour will take you along the best around Woerden: countryside, town highlights and cheese! It's a perfect tour for just a short break away from the busy city.


We start our guided bike tour in the old town of Woerden, which used to part of the Old Hollandic Waterline, a water-based defense system. Cycle along the old bastions and admire the famous Woerden castle! 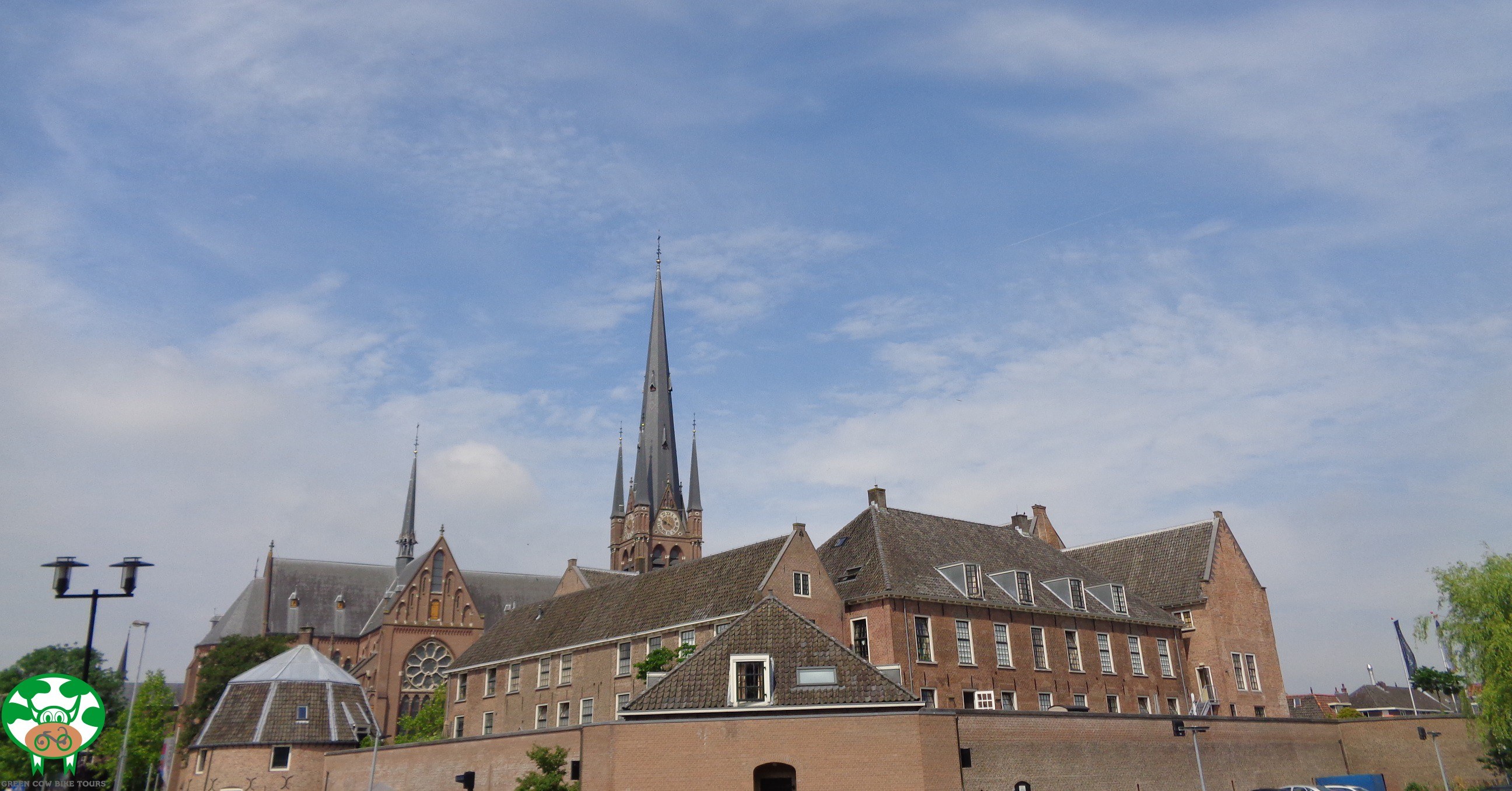 The city has a rich history going back to the Roman ages. We make a stop at the town's centre, where the old town hall (now a museum) and the church (Petruskerk) can be admired. 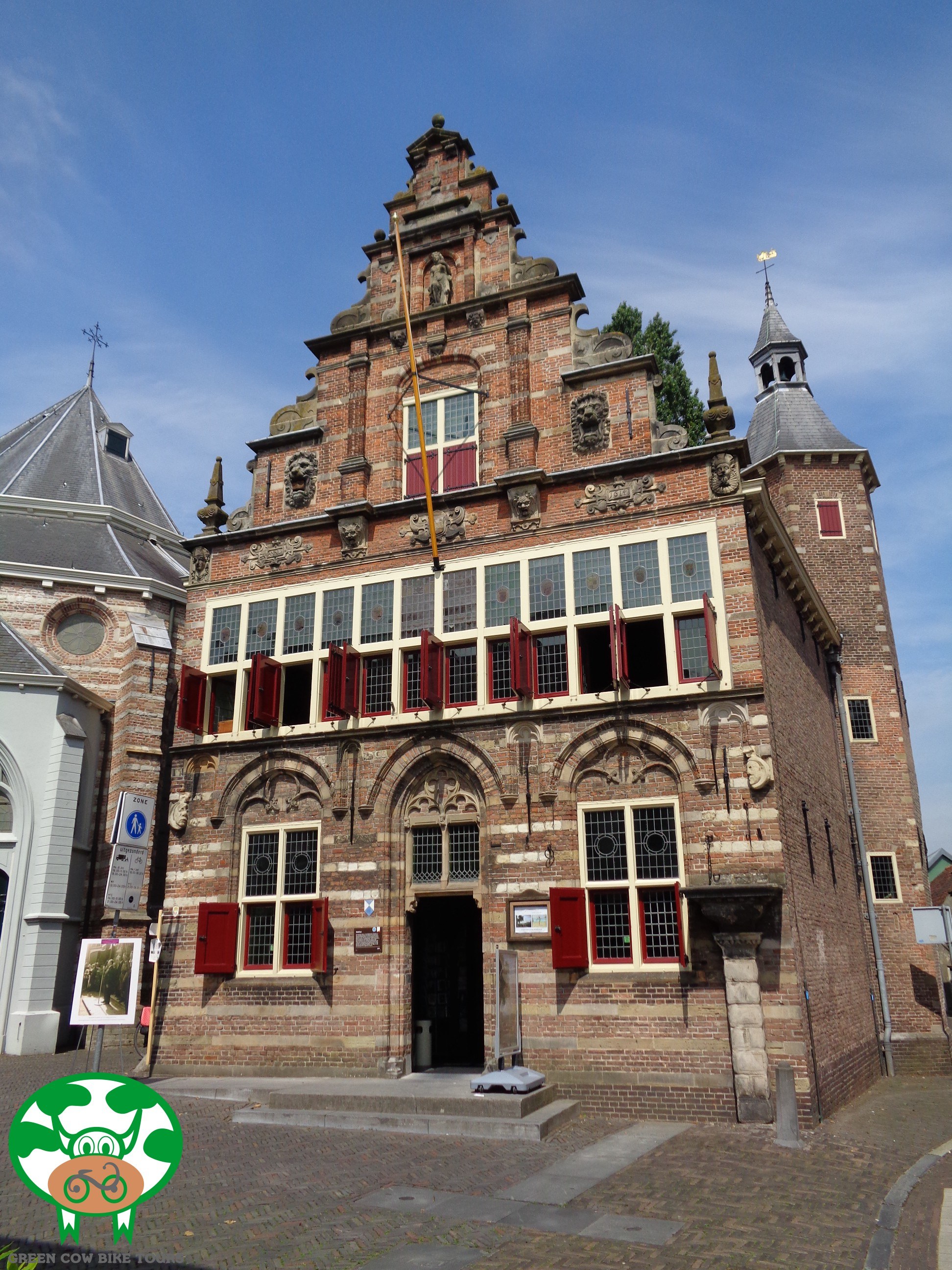 Windmill "De Windhond" is a flower mill that still operates. It's located on an old bastion and its height immediately makes you imagine how it once towered over the city walls!

We leave Woerden cycling along the "Oude Rijn" (Old Rhine branch) and enter the green countryside. The Green Heart of Holland is a protected area, which houses several natural gems, animals, farms and old villages. Urbanisation is clearly limited.

At a local cheese farm, a 200 year old family-run business, we get the chance to smell and taste some real Gouda farmer's cheese. Can you tell the difference?

After a longer ride we make a short stop in Oudewater. This picturesque town used to be famouse for its rope industry. Besides, it was the place in Europe where many women were weighed in the Heksenwaag (witches' weighing house).

Via the Lange Linschoten , a curvy and picturesque river, and various scenic polder roads we return to Woerden. Being an important trading place for cheese Woerden houses several cheese warehouses.

We have our final stop at the Reypenaer cheese warehouse, from where Gouda cheese is exported all over the world!

This tour does not include

This tour can only be booked as a private tour.

Bring your own bike?

Get an 8 euro discount!

Other options such as e-bikes

You can find these items here. 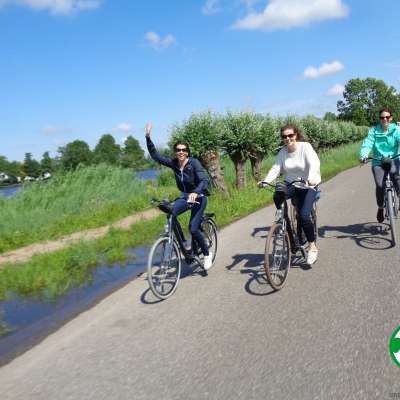 This tour can be booked as a private tour on request. Please contact us!